51 Elon Musk Quotes on Innovation and Success in Business

Elon Musk is the number one person in the modern business world who is associated with the word “innovation”. Tesla Motors and SpaceX have already become the companies of the future where everyone will use electric cars and plan travels to space.

According to Forbes, Elon Musk’s net worth is currently $20B! And I think there are no entrepreneurs who wouldn’t be inspired by this true genius and a powerful leader.

Elon Musk inspires millions of people worldwide to become creators of the future and I think this is what every successful leader should do.

As a true fan and follower of Elon Musk, I would like to share my favorite list of his business quotes on innovation and success. Hope you’ll get a dose of energy to achieve your goals just like me.

3. “If you’re trying to create a company, it’s like baking a cake. You have to have all the ingredients in the right proportion.”

4. “If you get up in the morning and think the future is going to be better, it is a bright day. Otherwise, it’s not.”

If you get up in the morning and think the future is going to be better, it is a bright day. Otherwise, it's not. Click To Tweet

5. “My motivation for all my companies has been to be involved in something that I thought would have a significant impact on the world.”

7. “If humanity doesn’t land on Mars in my lifetime, I would be very disappointed.”

9. “Any product that needs a manual to work is broken.”

10. “A failure is an option here. If things are not failing, you are not innovating enough.”

11. “If something is important enough, you do it even if the odds are not in your favor”

12. “I don’t create companies for the sake of creating companies, but to get things done.”

13. “The first step is to establish that something is possible; then probability will occur.”

14. “If the rules are such that you can’t make progress, then you have to fight the rules”

15. “Some people don’t like change, but you need to embrace change as the alternative is a disaster.”

16. “I want to be able to think about the future and feel good about that — that we’re doing what we can to have the future be as good as possible, to be inspired by what is likely to happen and to look forward to the next day.”

Read Also: 21 Joe Dispenza Quotes on Breaking the Habit of Being Yourself

17. “I think life on Earth must be about more than just solving problems… It’s got to be something inspiring, even if it is vicarious.”

18. “I always have optimism, but I’m realistic. It was not with the expectation of great success that I started Tesla or SpaceX…. It’s just that I thought they were important enough to do anyway.”

19. “In order for us to have a future that’s exciting and inspiring, it has to be one where we’re a space-bearing civilization.”

20. “I think most of the important stuff on the Internet has been built. There will be continued innovation, for sure, but the great problems of the Internet have essentially been solved.”

21. “Persistence is very important. You should not give up unless you are forced to give up.”

Persistence is very important. You should not give up unless you are forced to give up. Click To Tweet

22. “We’re already cyborgs. Your phone and your computer are extensions of you, but the interface is through finger movements or speech, which are very slow.”

24. “Being an entrepreneur is like eating glass and staring into the abyss of death.”

26. “Starting and growing a business is as much about the innovation, drive, and determination of the people behind it as the product they sell.”

27. “What makes innovative thinking happen? I think it’s really a mindset. You have to decide.”

28. “If we drive down the cost of transportation in space, we can do great things.”

29. “You shouldn’t do things differently just because they’re different. They need to be… better.”

30. “Things are going to grow exponentially, so there’s a big difference between five and 10 years.”

31. “I always invest my own money in the companies that I create.”

32. “Company death – not succeeding with the company – causes me a lot more stress than physical danger”

34. “As much as possible, avoid hiring MBAs. MBA programs don’t teach people how to create companies.”

35. “My biggest mistake is probably weighing too much on someone’s talent and not someone’s personality. I think it matters whether someone has a good heart.”

36. “If you want to grow a giant redwood, you need to make sure the seeds are OK, nurture the sapling and work out what might potentially stop it from growing all the way along. Anything that breaks it at any point stops that growth.”

37. “There’s a tremendous bias against taking risks. Everyone is trying to optimize their ass-covering.”

38. “Work like hell. I mean you just have to put in 80 to 100 hour weeks every week. [This] improves the odds of success. If other people are putting in 40-hour workweeks and you’re putting in 100-hour workweeks, then even if you’re doing the same thing, you know that you will achieve in four months what it takes them a year to achieve.”

39. “Brand is just a perception, and perception will match reality over time. Sometimes it will be ahead, other times it will be behind. But a brand is simply a collective impression some have about a product.”

41. “I think it is possible for ordinary people to choose to be extraordinary.”

43. “People should pursue what they’re passionate about. That will make them happier than pretty much anything else.”

44. “You get paid in the direct proportion to the difficulty of problems you solve.”

45. “People work better when they know what the goal is and why.”

46. “It’s OK to have your eggs in one basket as long as you control what happens to that basket.”

47. “If the rules are such that you can’t make progress, then you have to fight the rules.”

48. “Your Will is the most accurate way to predict the Future.”

49. “I’m not trying to be anyone’s savior. I’m just trying to think about the future and not be sad.”

50. “Constantly seek criticism. A well thought out critique of whatever you’re doing is as valuable as gold.”

Tania Artemova is a business coach, entrepreneur, blogger and motivator. She is a founder of IStartHub and a clothing line Capslook TM. 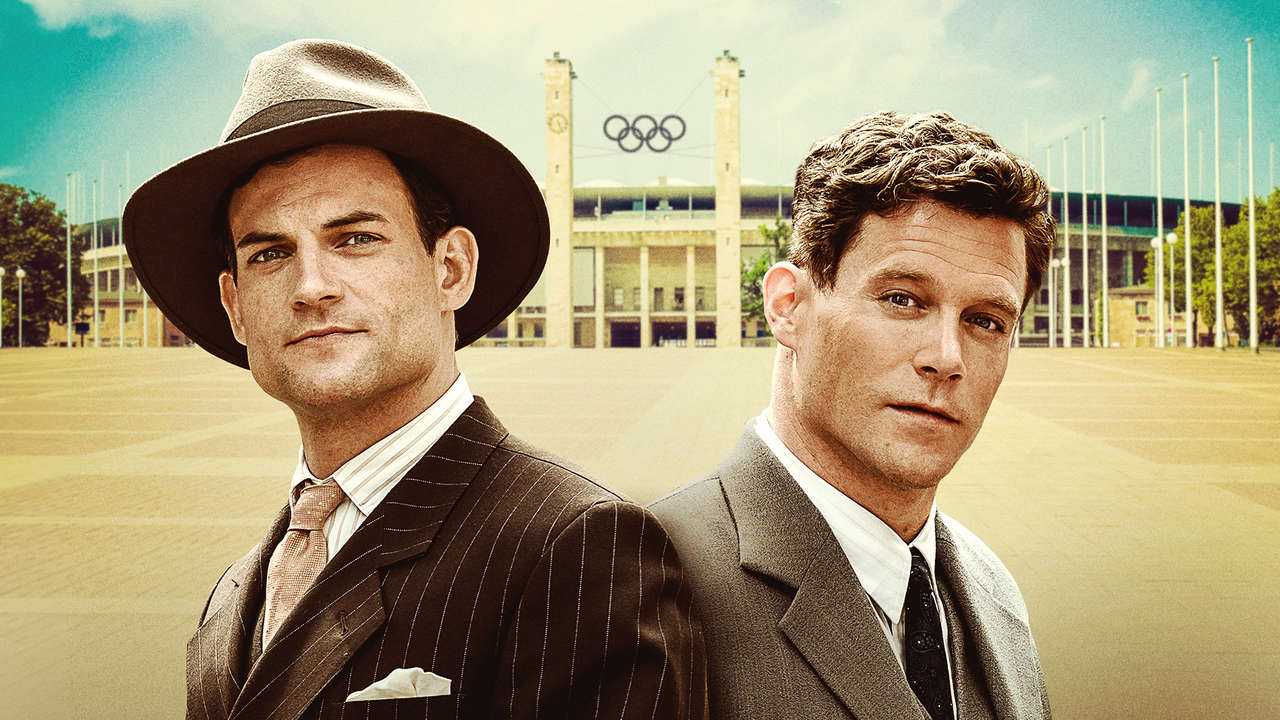 9 Best Movies Every Entrepreneur Should Watch For Motivation 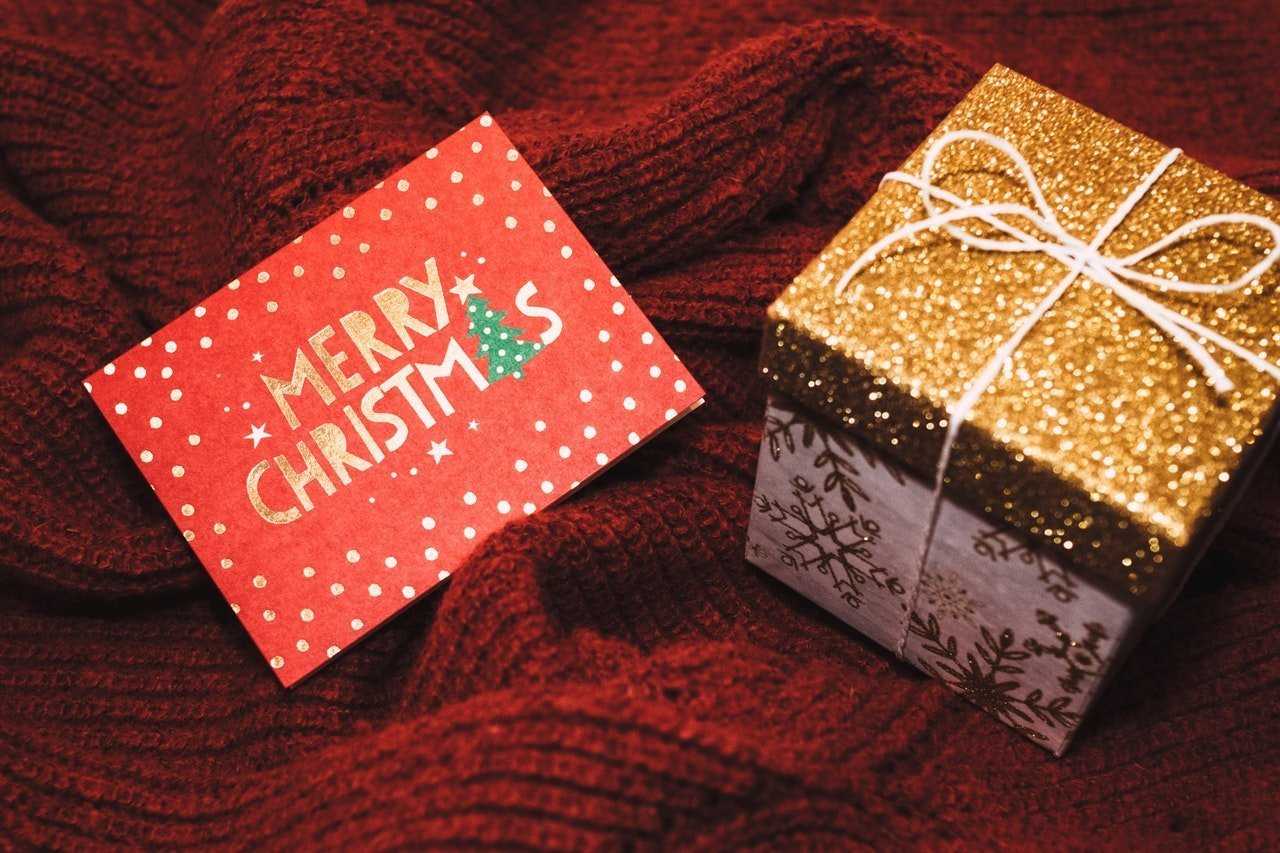 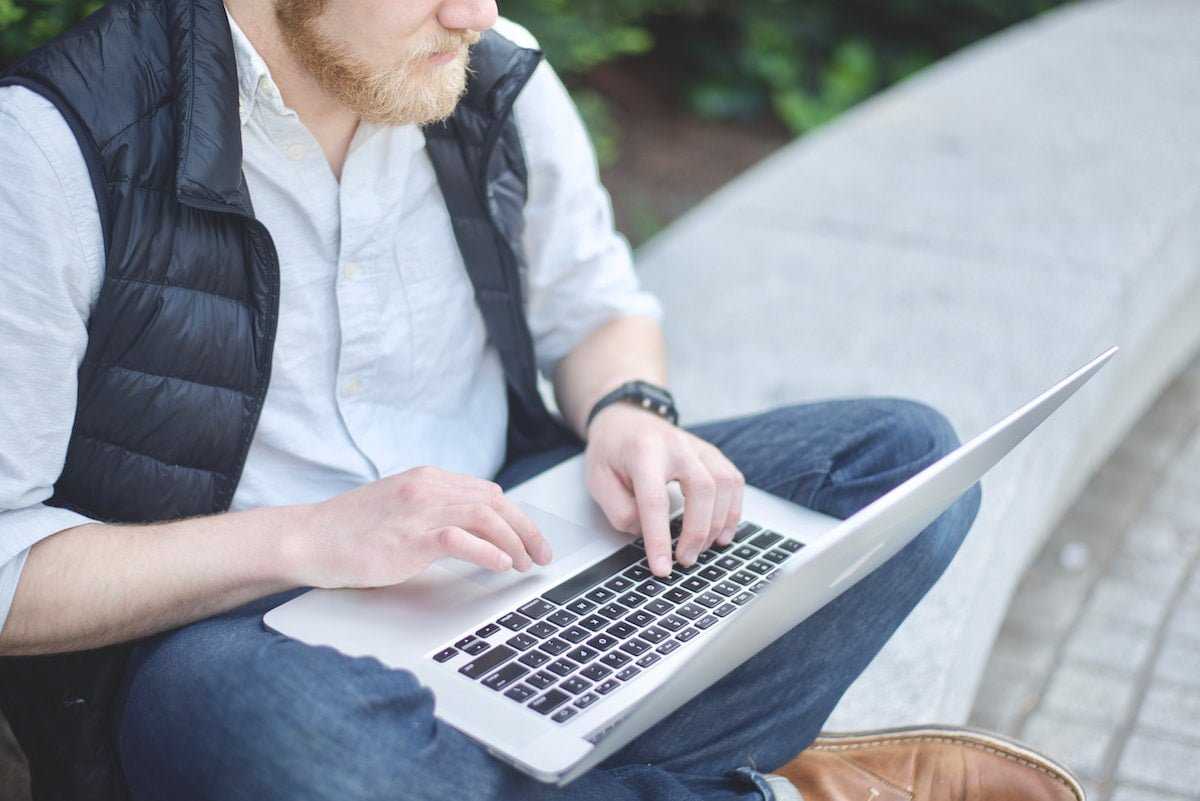 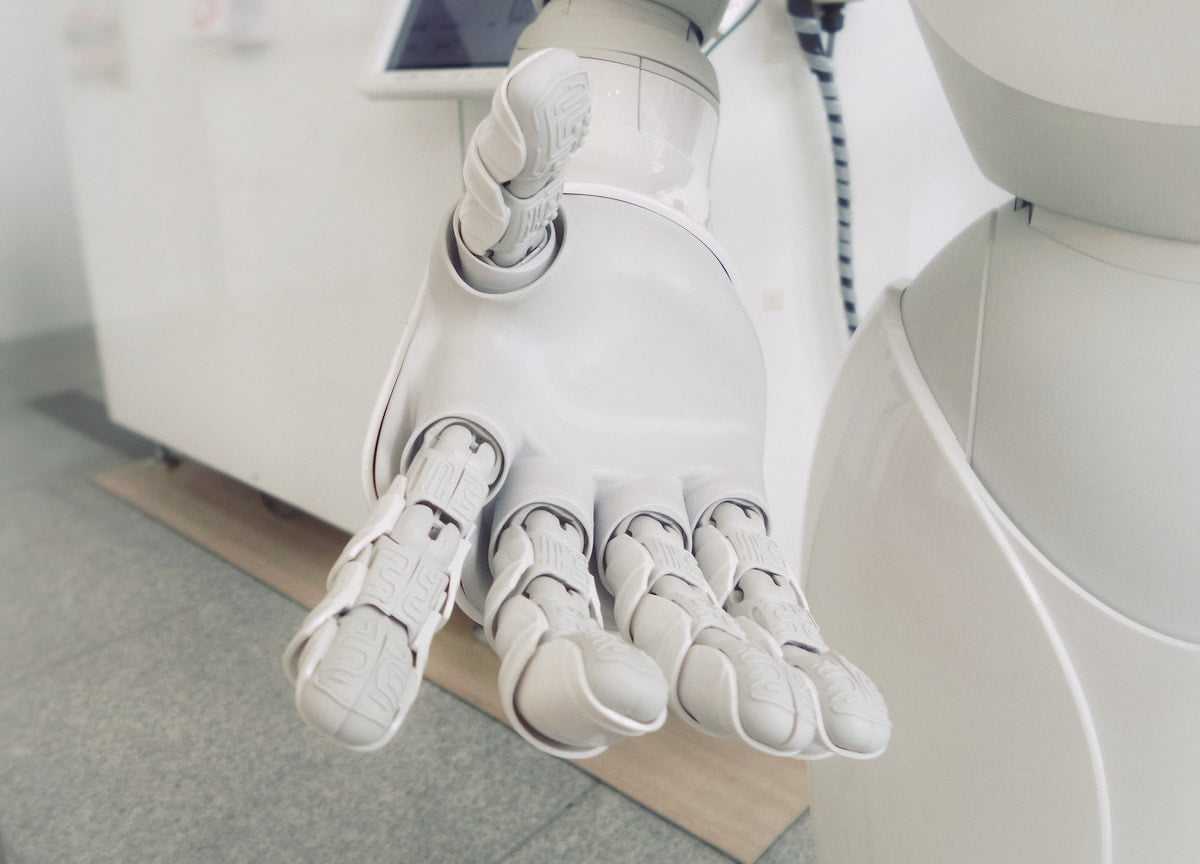 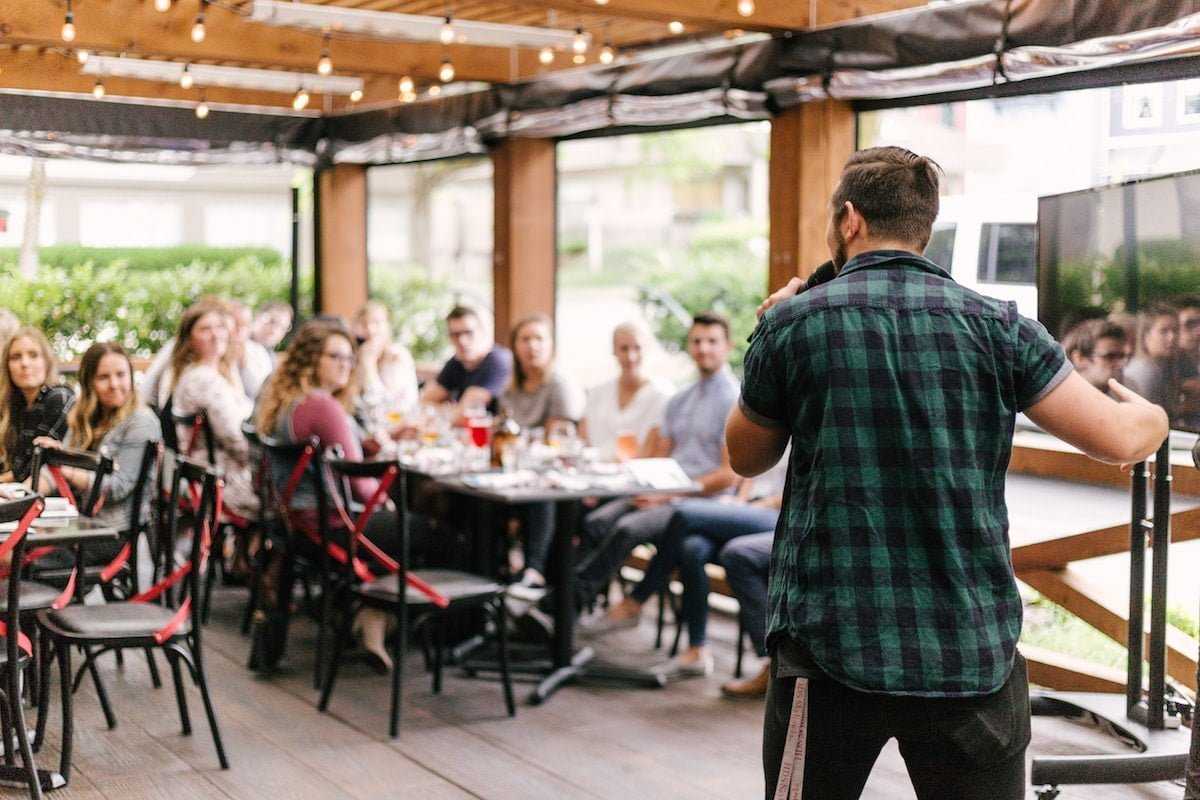 How To Ensure You Have An Engaged Audience Online